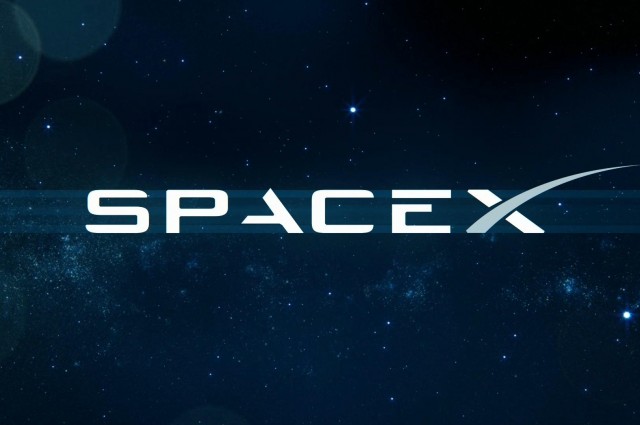 After some frustrating postponements over the past week and a half - including a last-second abort on Sunday - the company's Falcon rocket left its Florida pad right on cue on Friday.

After some frustrating postponements over the past week and a half - including a last-second abort on Sunday - the company's Falcon rocket left its Florida pad right on cue on Friday.

The Falcon has placed a telecoms satellite in orbit for the Luxembourg operator SES.

This platform will relay video and other services across the Asia-Pacific region.

As has become customary on recent SpaceX missions, an attempt was made to fly the lower stage of the Falcon rocket back to Earth after it had sent the satellite on its way.

A drone ship was placed more than 600km offshore in the Atlantic Ocean to receive the returning booster - but the procedure was unsuccessful.

The company had, though, gone into the exercise with low expectations, stating before the launch that the chances of sticking the landing were slim given the particular flight profile used during the ascent.

"Rocket landed hard on the droneship. Didn't expect this one to work (v hot reentry), but next flight has a good chance," SpaceX CEO Elon Musk later tweeted.

SES will be delighted to have its satellite in orbit. The new platform should have gone up months ago but has had to wait for SpaceX to work its way back to normal operations following a launch failure last June.

"SES-9 is an important building block in our strategy to grow in dynamic regions and four prime sectors - video, enterprise, mobility and government," said Martin Halliwell, chief technology officer of SES. "Co-located with SES-7, the new satellite will reach 22 million TV homes and is designed to deliver high-performing connectivity to homes, enterprises and institutions across Asia."

SES has been among the young rocket company's most bullish supporters, and Mr Halliwell has told SpaceX that the operator is keen to fly a future satellite on a recovered and refurbished booster.

The year ahead is a busy one for SpaceX. The hiatus in activity following the June failure means missions are backing up.

Highlights in the coming months should include the roll-out of the next-generation Iridium sat-phone constellation, which Falcons will loft in batches of 10 spacecraft at a time.

We should also see the beefed-up Falcon-Heavy rocket make its debut at some point. This vehicle straps three first-stage boosters together to gain significant extra performance.

And throughout 2016, SpaceX will be working on its Dragon astronaut capsule. This will be flown initially in an unmanned configuration, with astronauts set to take their first ride to the International Space Station next year.