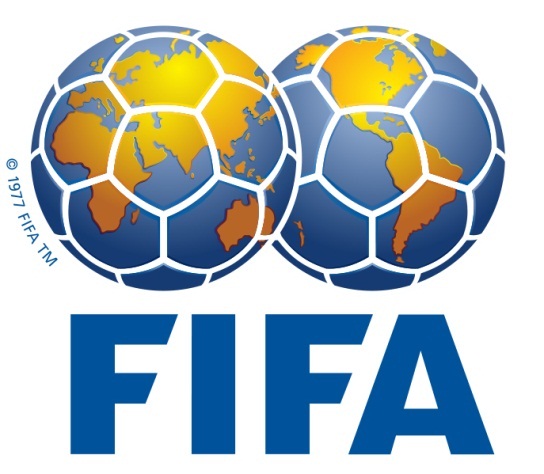 The Jordanian prince entered the fray on Wednesday, chasing former ally Michel Platini, who is the front-runner in a muddled lineup of contenders.

In May, only Prince Ali and Sepp Blatter were on the ballot paper as the FIFA president got a fifth term in a 133-73 vote.

Then, four candidates were nominated by FIFA member federations, but all of Blatter's opponents were working with Platini's UEFA, so two withdrew to give the prince a clear run.

Blatter's stunning decision on June 2 to step down amid corruption investigations created a rare vacancy at FIFA that many crave to fill.

Here are some things to know about the hopefuls and no-hopers ahead of the Feb. 26 election:

Prince Ali returns after getting votes from all six FIFA continental bodies in a dignified defeat to Blatter. He has a tough task.

His home Asian Football Confederation backed Blatter and has now asked its voters to support Platini.

UEFA will swing behind its leader, though it is unclear how many of the 53 European votes Prince Ali got in May despite Platini's public opposition to Blatter.

The prince's comment on Wednesday about others "using me to make room for themselves" clearly jibed at Platini not giving full support.

Prince Ali, a FIFA vice president from 2011-15, has since distanced himself from Platini, reminding that the France great was Blatter's protege from day one of a scandal-hit presidency in 1998.

The prince insists he won't do back-door deals and, as the 16-year president of the Jordan Football Association, aims to show he better understands FIFA members outside Europe's elite.

Platini was long seen as Blatter's heir apparent and talked of a "destiny" to lead FIFA.

On Platini's eight-year watch as UEFA president, European football has become more wealthy and popular. UEFA also tried to show it is not arrogant by working more closely with other confederations.

The 2015 election looked like Platini's time until Blatter reneged on a promise to leave and they fell out.

Platini opted for an "Anyone But Blatter" policy in May — "when others were afraid (to run)," as Prince Ali suggested on Wednesday.

This time, the 60-year-old Frenchman declared his candidature early in July, seeming to want 100-plus votes pledged before any rival got organized.

If Sheikh Ahmad ever decided to run, he clearly has the ability to win.

The FIFA ambitions of Chung Mong-joon, a South Korean lawmaker, seemed over when he lost his vice presidency to Prince Ali in 2011.

The billionaire, whose family firm is World Cup sponsor Hyundai, came back last month shooting barbs at Blatter, Platini, and the AFC.

Chung's influence over 17 years on the FIFA executive committee, and South Korea co-hosting the 2002 World Cup, is surely worth nominations from five federations by the Oct. 26 deadline.

He is also reportedly a target of FIFA's ethics committee over cash donations to football bodies as disaster relief.

Africa seems the hardest region for Platini to persuade.

Still, the biggest FIFA continent with 54 votes has no clear contender and no public position from its leader Issa Hayatou, FIFA's senior vice president and currently a close Blatter ally.

South African business tycoon Tokyo Sexwale has said he is "weighing all options." He would likely be discreetly supported by Blatter, who gave him a mission to work with Israeli and Palestinian football officials.

Sexwale has charisma and a compelling story as a Robben Island inmate with Nelson Mandela.

They seem far from getting five nominations.

The multi-lingual Nakhid could help restore the reputation of a region shredded by FIFA corruption scandals.

It is frankly unfair to put Brazil great Zico's search for nominations in a class with names from the wilder fringes.

Ilyumzhinov once claimed to have visited an alien spaceship and has been accused of corruption. Welcome to Planet FIFA.