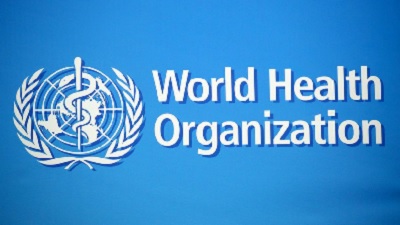 The World Health Organization is warning of a resurgence of deadly meningitis in Africa because COVID-19 has disrupted lifesaving vaccination campaigns.

The World Health Organization is warning of a resurgence of deadly meningitis in Africa because COVID-19 has disrupted lifesaving vaccination campaigns.

The near elimination of the deadly form of meningitis type A in Africa is one of the continent’s biggest health success stories. Over the last 12 years, about 350 million Africans have received a single dose of MenAfriVac, a vaccine designed specifically for the African meningitis belt.

The WHO regional director for Africa, Matshidiso Moeti, said not a single case of meningitis Group A has been reported on the continent in the past five years.

“Now, however, the COVID-19 pandemic has delayed vaccination campaigns targeting more than 50 million African children, raising the risk that these gains will be reversed,” she said. “In addition, major outbreaks caused by meningitis Group C have been recorded in seven of the African Sub-Saharan meningitis belt countries in the past nine years.”

Francois Marc Laforce, director of technical services for the Serum Institute of India, played a pivotal role in the development of the MenAfriVac vaccine at the Serum Institute nearly two decades ago. He said that besides meningitis Group C, Africa currently is contending with residual outbreaks of other forms of meningitis.

“A new vaccine again specifically designed for the African meningitis belt will, hopefully, be prequalified later this year or early next year,” he said. But this vaccine holds the promise of finishing what MenAfriVac began, such that Africa may be the first continent to be free of meningitis epidemics.”

Meningitis is caused by inflammation of the membranes that surround the brain and spinal cord. Acute bacterial meningitis can cause death within 24 hours. Young children are most at risk. About half the cases and deaths occur in children under age five.

The WHO launched a new strategy Thursday to defeat bacterial meningitis in the African region by 2030. The plan calls for shoring up diagnosis, surveillance, care, and vaccination. The WHO estimates $1.5 billion will be needed to implement the plan between now and 2030.