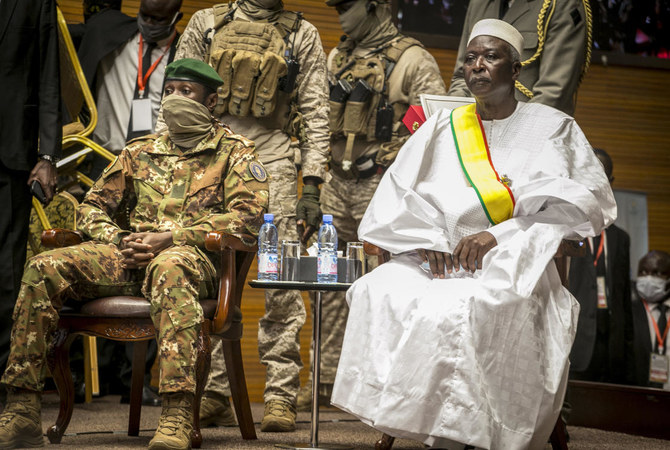 Former Malian interim President Bah Ndaw and his prime minister, Moctar Ouane, have been freed from house arrest by the authorities who deposed them in May, a committee monitoring the post-coup transition has said.

Former Malian interim President Bah Ndaw and his prime minister, Moctar Ouane, have been freed from house arrest by the authorities who deposed them in May, a committee monitoring the post-coup transition has said.

Their detention by military officers in May marked Mali’s second coup since the overthrow of President Ibrahim Boubacar Keita the previous August.

The political upheaval alarmed regional powers and allies such as France, which feared it could delay a promised return to civilian rule via democratic elections scheduled for February 2022.

In a statement on Friday, the Economic Community of West African States (ECOWAS) said it “welcomes” the move by Mali to lift “all restrictive measures” on the former leaders.

A representative of the Malian authorities did not reply to a request for comment.

Both men were appointed as interim civilian leaders after a military coup in August 2020, charged with steering Mali back towards the civilian rule.

But after a sensitive government reshuffle in May, Mali’s strongman Colonel Assimi Goita deposed Ndaw and Ouane in a second coup. Goita was later declared interim president.

Aides to Ndaw and Ouane had indicated that the two leaders had been kept under house arrest after their removal.

ECOWAS said on Friday that the two should enjoy all the rights associated with their roles as the former president and the former prime minister.

The lifting of restrictions follows an appeal from Ndaw and Ouane to the ECOWAS Court of Justice, which recently demanded that Mali justify their detention.

Neither Ndaw nor Ouane has spoken publicly since they were dismissed in May.

Goita, for his part, has promised to restore civilian rule and stage elections in February next year.

However, there are doubts about whether the government will be able to hold elections within such a short timeframe in the shadow of rampant violence across Mali.

The government has been struggling to quell an armed uprising that first broke out in the north in 2012, and which has since spread to the centre of the country and neighbouring Burkina Faso and Niger.

Thousands of soldiers and civilians have been killed in the conflict to date.

On Friday, the al-Qaeda-affiliated Group to Support Islam and Muslims claimed responsibility for an August attack that killed 17 Malian soldiers, according to a SITE Intelligence.