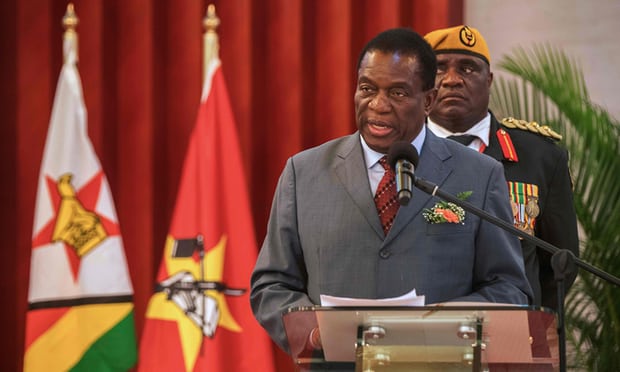 Zimbabwe has applied to re-join the Commonwealth after the country withdrew its membership 15 years ago under former President Robert Mugabe.

Zimbabwe has applied to re-join the Commonwealth after the country withdrew its membership 15 years ago under former President Robert Mugabe.

Commonwealth Secretary-General, Patricia Scotland, said Zimbabwe's President Emmerson Mnangagwa submitted a application on May 15 for the country to return to the 53-member group of mostly British former colonies.

"Zimbabwe's eventual return to the Commonwealth, following a successful membership application, would be a momentous occasion, given our shared rich history," Scotland said in a statement.

To rejoin, Zimbabwe must go through an assessment followed by consultations with other members states, the statement said.

Zimbabwe was first suspended from the Commonwealth in 2002 on the grounds that Mugabe, who had ruled the country since independence in 1980, rigged his re-election in 2002 and persecuted his opponents.
The former dictator withdrew Zimbabwe's membership out of the group after the country's suspension was renewed in 2003.

Mugabe was ousted last November following a military takeover and impending impeachment ending his 37-year rule over the country.
The Commonwealth secretariat will send observers to monitor the country's elections in July, following an invitation from the Zimbabwean government, the statement said.