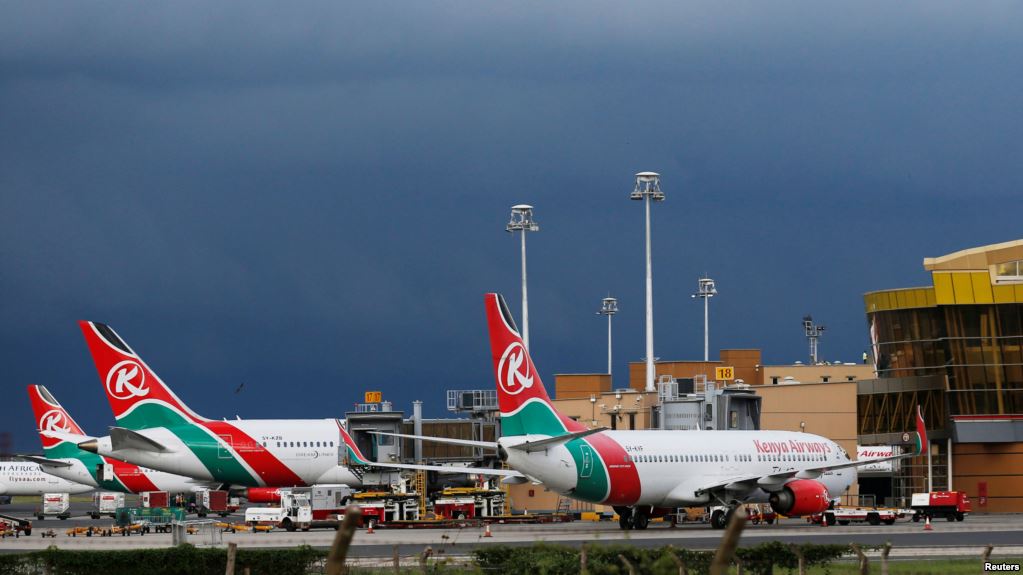 Kenya received a safety certification this week from the U.S. Federal Aviation Administration that will allow its airlines to apply for non-stop flights to U.S. airports.

Kenya received a safety certification this week from the U.S. Federal Aviation Administration that will allow its airlines to apply for non-stop flights to U.S. airports.

Non-stop flights would cut hours off the lengthy journey between the two nations, and provide a major boost to Kenya's tourism industry.

Bob Godec, the U.S. ambassador to Kenya, said the certification means it's only a "matter of time" before the first non-stop flights take off.

"I can't stress enough how much we want to see Americans enjoying everything Kenya has to offer," he said in a tweet.

The latest data from the UN World Tourism Organization shows that visits to Kenya surged by 16% in the year to October due to "strong marketing efforts and heightened security."

Tourism in the country had suffered following a series terrorist attacks. The most high-profile incident came in 2013 when Al-Shabaab militants stormed the upscale Westgate mall in Nairobi and killed at least 68 people.

But former President Obama's visit to Kenya in mid-2015 is thought to have given a boost to the industry.

Kenya's tourism minister Najib Balala said that 100,000 Americans visited Kenya last year -- even without the convenience of direct flights. He said he has already discussed the possibility of direct flights with Delta Air Lines (DAL), which has an existing partnership with Kenya Airways.

American regulators are highly selective about which countries are allowed to have direct flights into the U.S.

The last country to get approval for direct flights was Indonesia in 2016.